Georges Mattar, born in Rahbe Akkar on 1 August 1982, is a professional celebrity hairstylist and owner of three salons in Beirut,Lebanon.

He has been in the industry for 20 years and completed his studies in Toni & Guy Academy London.

He opened his first branch in 2003 in Antelias and due to the increasing demand of customers in the last two years; he opened one branch in Hazmieh and another one in Verdun.

He has worked for several Tv Shows like Miss Lebanon, Celebrity Duets, Makeover, Hashtag… His trends and hairstyles have been featured in a wide range of magazine, runway and shows.

In addition he’s been known as the top celebrity hairstylist in town where the list of names is growing stronger with each passing day.

He enjoys furthering his education with as many classes as he can attend, and the last one was in Tigi Academy NYC in October 2018.

Georges Mattar loves his job because he gets to make every person that sits in his chair feel great about themselves. 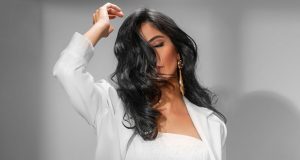 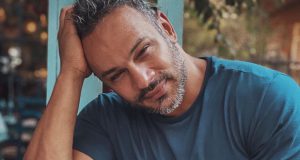 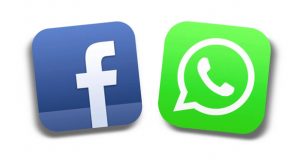